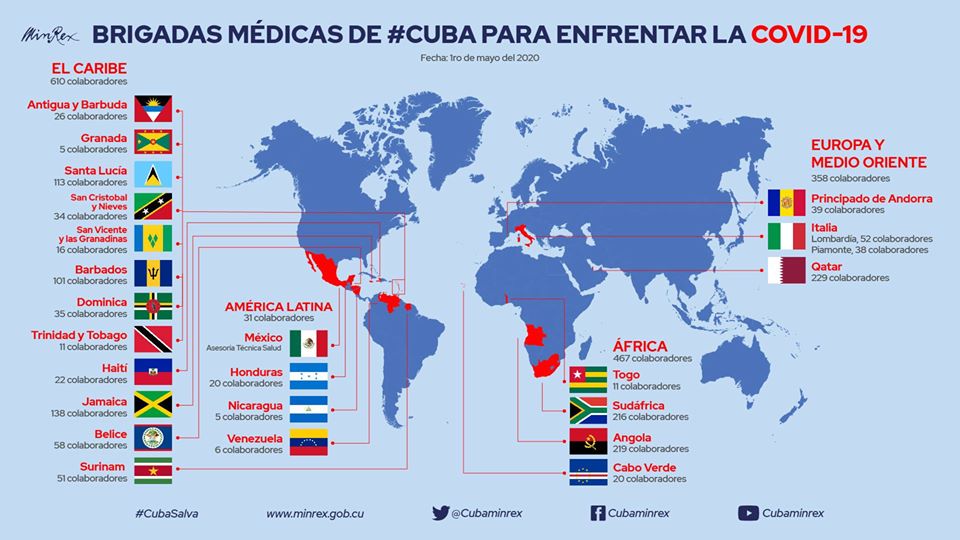 If one were to take account of the list of people or institutions that have been awarded the Nobel Peace Prize since it was inaugurated (in 1901), one would realize that in most cases, the Norwegian Nobel Committee responsible for selecting the laureates has awarded it to top government officials or representatives of major international organizations. Undoubtedly, there has always been documentation and arguments as regards the contribution to Peace of each and every Nobel Prize laureate; however, it is also evident that in many cases the Committee somehow “took a stand” on certain controversial international issues among states. For example, in 2009, the Prize was awarded to US President Barack Obama, and in 2012 to the European Union.

There have been exceptions, however, to the above rule: the Nobel Peace Prize has also been awarded to prominentpersons who had nothing to do with transnational tensions or power relations. Two notable examples are the awarding of the Prize in 1952 to the Alsatian philosopher, physician, musician and missionary Albert Schweitzer (1875-1965), and in 1964 to Martin Luther King Jr. (1929-1968), leader of the great movement against racial discrimination in the USA.

At the present conjuncture of a global pandemic and the unprecedented economic crisis caused by measures of “shutting down” key economic activities (transport, tourism, dining and entertainment, retail trade, sports, etc.) in all countries of the world, the need for global collective action and solidarity becomes dramatic. For the protection of life worldwide!

This principle has been adopted by the Henry Reeve International Contingent of Doctors Specialized in Disasters and Serious Epidemics (HR). The “Brigade” was founded in September of 2005 following the catastrophic Hurricane Katrina in the USA, and its aims were publicly presented by the supreme leader of the Cuban Revolution, Fidel Castro Ruz.

The Brigade has as its “life’s work” the protection of life, and in fact of the life of others, in whatever country they are in.

It is named after Henry Reeve (1850-1876), an American fighter on the side of the Cuban revolutionaries during the War of Independence from the Spanish colonial yoke (1868-1878).

It consists of highly qualified medical and nursing staff who are selected via a process of extremely strict criteria and prerequisites that include an acquaintance with epidemiology and diseases at the area of dispatch, the command of two languages, as well as excellent physical condition and a willingness to go where needed. Sixty-six percent of its members are women.

Despite the refusal of then-President George W. Bush to accept the services of the HR Brigade in the aftermath of Hurricane Katrina in New Orleans, the Brigade, from its inception until the outbreak of the Covid-19 pandemic, has provided high-quality health services to 66 countries, mobilizing a health staff of 55 thousand specialized doctors and nurses. For its contribution to the fight against Ebola, the UN World Health Assembly awarded it in May 2017 the prestigious “Dr Lee Jong-wook Memorial Prize”. It is estimated that the Brigade has made a significant contribution to the treatment of more than 100, 000 patients worldwide.

After the outbreak of the Covid-19 pandemic, 36 divisions of the HR Brigade with a total of 3, 707 doctors and health professionals have taken part in missions in 38 countries in Europe (Italy, Andorra), Africa (South Africa, Angola, etc.), Latin America (Mexico, Venezuela, Peru, etc.), the Caribbean (Martinique, Jamaica, the Dominican Republic, etc.) and the Middle East (Qatar, Kuwait).

The HR Brigade’s achievements in supporting life and providing medical assistance all over the world draws from Cuba’s values and the health system built upon them. Access to the Cuban National Health System is free at all its levels for the entire population. The practice of preventive medicine, which is based on an original social model that also works educationally, is based on the principle: “No one shall be left without help in this country”. Cuba has nine doctors per 1, 000 inhabitants, compared to, for example, 2.6 per 1, 000 in the USA.

The famous Cuban medical school “Escuela Latinoamericana de Medicina” (ELAM) is probably the largest medical school in the world, with over 20, 000 non-Cuban students from 110 countries, providing to all students free housing, board and, of course, education. Known for the quality of education and the prestige that ELAM provides to its graduates, there is an article in the June 6, 2018 issue of the American magazine The New Yorker entitled: “Why African-American doctors choose to study medicine in Cuba”.1

The huge, ongoing contribution of the Henry Reeve Brigade in the global effort to combat the Covid-19 pandemic has led many movements of citizens and personalities around the world to take the initiative to request that the Norwegian Nobel Committee award the Nobel Peace Prize to the Cuban Brigade.

The Greek initiative, put forth by the cinematographer Mr. Velissarios Kossivakis on March 28, 2020, was the first of such initiatives and soon became international, amassing in three months nearly 30, 000 signatures of support. An Honorary Committee of 100 personalities was set up in order to coordinate the necessary actions, so as to submit in September 2020 a formal request to the Norwegian Nobel Committee in favor of the Henry Reeve International Medical Brigade.

In order to inform the Greek public, a press conference will be held on July 20, 2020, at 20.00, on the third floor of the Michael Cacoyannis Foundation in the presence of Cuba’s Ambassador to Greece, Ms. Zelmys Maria Dominguez Cortina. It will take place in an open-air area, in which all health and safety protocols will be taken.