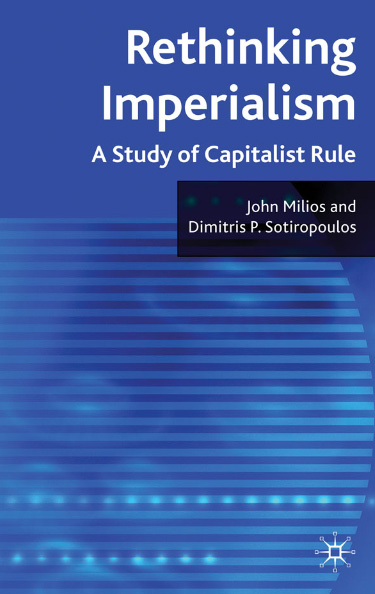 For more than a century ‘imperialism’ has been a key concept in Left theory and politics, connoting both the aggressiveness and the overripe characteristics of modern capitalism, or at any rate of certain capitalist formations. Recent debates in Political Economy have also placed emphasis on the notion of imperialism, the reason for this being that many of Political Economy’s central concerns have had to do with the regulation of the ‘global’ economy, capitalism’s recurrent tendencies towards crisis and the centrality of the logic of capital accumulation.

But the term ‘imperialism’ has never denoted a single theoretical approach. From the era of classical Marxist theories of imperialism (Hilferding, Luxemburg, Bukharin, Lenin …) to the present day, different and often conflicting theories and political strategies have been prevalent among Left intellectuals and political organisations.