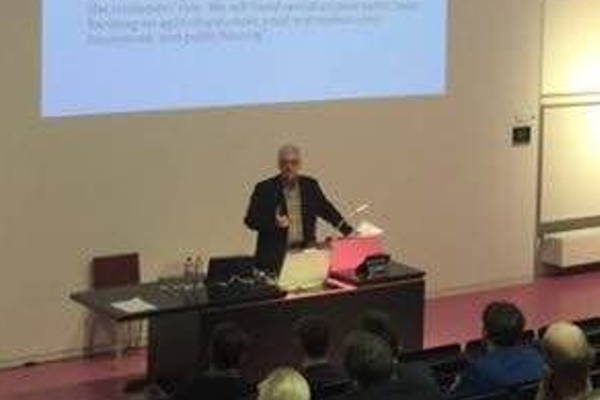 A brief history of SYRIZA

The Terror of the European Elites for a SYRIZA victory

Facets of the Crisis

Question 1: May 2012. What caused the Political Reshuffling?

“We will implement deep reforms in coordination with the OECD […] To these reforms we will add about 70% of the reforms or commitments that have already been laid out in the current memorandum. As wise people, we don’t object to these reforms as long as the other 30% of reforms, which we deem unacceptable, are either suspended or removed.” (Varoufakis, Feb. 9, 2015)

“In the year 2015, after five years of catastrophic recession, where ultimately everybody is a victim, there are only a few cunning people who have profited from this crisis. The era in which a government of the Left was by definition contrary to the milieu of entrepreneurship has passed. If we get to a point when there is growth, we can start talking again about conflicting labour and capital interests. Today we are together” (Varoufakis, April 22, 2015)

The Greek Government’s Negotiations: Looking for a “fig leaf”

An alternative Strategy that was never put forward

This social polarization has become apparent beyond Greece: Podemos in Spain, Jeremy Corbyn in Britain, the recent electoral results in Portugal, giving the lead to the left alliance under Antonio Costa, etc.