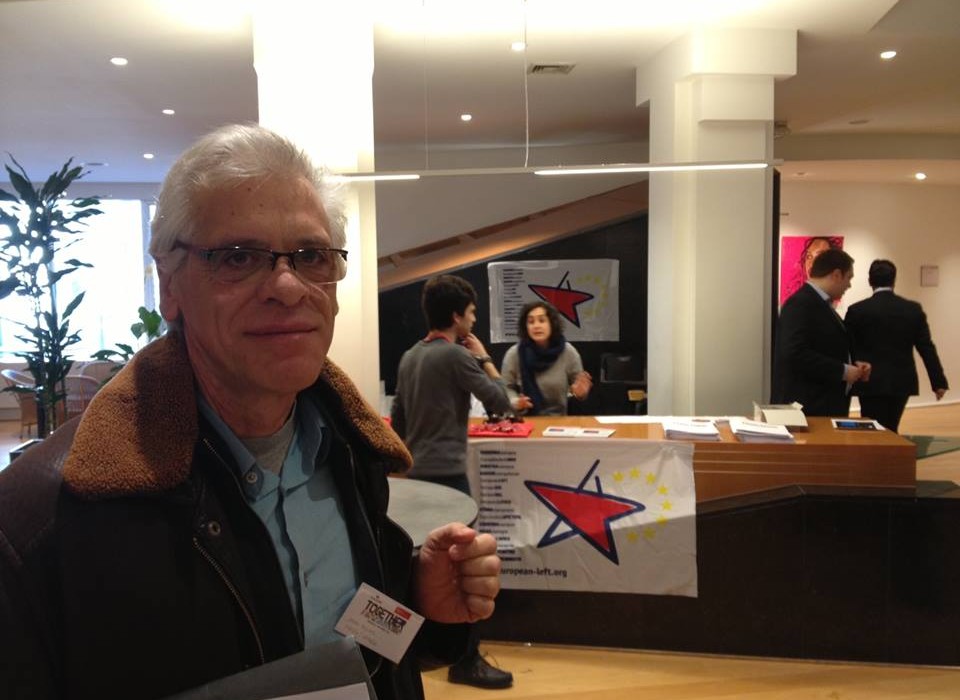 Jean-Claude Trichet, as President of the European Central Bank (ECB), noted in a press conference in March 2008: “The fundamentals of the euro area economy remain sound and the euro area economy does not suffer from major economic imbalances”. When asked about the implications of the US subprime crisis into the euro area (EA) economy, he along with other European officials only raised concerns about inflation. Six years later, all these statements sound like black humor. The EA is experiencing a severe sovereign debt crisis. Growth prospects are weak and fragile. Unemployment levels in the countries of the so-called European ‘periphery’ have reached hitherto unthinkable levels and the risk of deflation is by no means negligible.

The monetary aspect of the EA is unique. No solid and uniform fiscal authority stands behind the ECB. The latter, thus, cannot be effective in its role as lender of last resort and market maker of last resort. Member states issue debt in a currency that they do not control (they are not able to ‘print’ euros, at least not for an extended period). In this context, governments will not always have the necessary liquidity to pay off bondholders. Financial stability can be thus safeguarded only through fiscal discipline, i.e. through preserving the neoliberal policy agenda.

This should not be taken as a real sacrifice on the part of the ruling economic elites. On the contrary, it is considered as a welcome condition for the organization of neoliberal strategies, because wage cuts and the disintegration of the welfare state can be presented by the political elites as the only route to financial stability. Nevertheless, this institutional arrangement comes with a serious cost, a danger that the old discussions with regard to the EA strikingly underestimated. The economies of the EA have voluntarily subjected themselves to elevated default risk.

The ruling classes have made a ‘dangerous’ choice. They have voluntarily curtailed their capacity to deploy meaningful welfare policies, subjecting themselves at the same time to a high degree of sovereign default risk. This has turned out to be a risky trade-off. In other words, for the ruling neoliberal elites crisis is just the other way to implement the neoliberal strategies, more unorthodoxly and violently this time.

The European capitalist powers have thus jointly decided to exploit the crisis so as to extend the neoliberal agenda. This strategy justifies the principle of austerity in the context of the EA: the crisis (low growth) is by and large being used as a means to further neo-liberalize state governance: Extreme austerity policies, shrinking and precarious employment, privatization of public goods and companies, destruction of a large part of the productive forces, dramatic reduction in the Welfare State, weakening of democratic institutions, strengthening of repression. The debt problem is used as means to reinforce neoliberal reforms throughout Europe.

The European Left shall embed the strategy for sovereign debt restructuring in the perspective of a political shift, which can create the room for alternative policies against austerity at the European level. This political strategy shall focus on the status of the ECB. There are two basic reasons for proceeding in this manner. First, the ECB is the only institution that can easily implement on a massive scale intervention in the sovereign debt market. Second, the ECB practically faces no solvency constraint and cannot go bankrupt; it enjoys unique credibility, which hinges partially upon its ability for self-recapitalization (i.e. write checks to itself). However, a radical change in the policy orientation of the ECB has to take place. For this to happen, a new relation of political forces in Europe is necessary.

–  towards employment and training, with good jobs and in security,

We fight for a re-foundation of Europe, in other words, for a new definition of its objectives, policies and structures; an economic, productive, social and ecological model that is totally different, and that is based on solidarity, social justice and popular sovereignty.

We promote the abolition of austerity and all kind of neoliberal policies and dogmas, as a precondition for the emergence of Europe as a geopolitical space that will contribute to a wider shift towards policies based on solidarity with the poorest regions of the world. A sustainable strategy also involves a new, global regulation of financial markets, taking into account the current changes and the role of emerging players like China, Russia and the rest of the BRICs.

A transformation of the Eurozone through a radical change of the architecture of the euro and European cooperation, oriented to an economy based on social needs, must set the potential of monetary creation in Europe to work in reducing inequalities and securing public funding and a new mode of social and ecological development. This involves changing the role, status and tasks of the European Central Bank and, more generally, changing the criteria for the use of money by banks and major groups throughout Europe.[1]

The new financial architecture shall be based on three pillars: the past public debt, the financing of new public spending (for public services), the enterprises (their decisions and their financing).

For the past public debt:

–  The ECB must systematically buy the public debt bonds, without the present anti-social  conditionalities, acting as a lender of last resort, and the interest income from the past debt bonds possessed by ECB must be largely given back to States.

–  The past debt itself must be restructured in a way that will be viable and will not act as a burden for European societies.

For the financing of new public expenditures, we propose the creation of a European Financial Institution democratically administrated and controlled, a European Fund for social and ecological development, in order to finance, at a very low interest rate, public spending of national states if they develop employment and public services, with the monetary contribution of the European Central Bank and the revenues from a Tax on certain Financial Transactions.

In this policy framework, we shall concretely begin to radically question the independence and mission of the European Central Bank, as well as the current architecture of the euro and its governance. Place the ECB under democratic control, giving it the power to be lender of last resort, without the present anti-social “conditionnalities”. Money should not be used for speculation but to create jobs, public services, useful products and ecological transition.

The European Left advocates the immediate organization of a European convention on public debt and public spending, which will discuss the abolition of a part of the – unsustainable – public debts of over-indebted states, along with revised repayment terms, such as a “growth clause”.

– Public financing, including money from ECB must be given in a mastered logic, with precise rules and criteria. The ECB (through different means) must re-finance banks at low cost only if banks finance enterprise and SME’s investment according to social and ecological criteria.

Moreover we fight for:

− A just tax system, generalizing taxes on capital in the various countries. We fight to abolish toxic  financial products and tax havens, and for the termination of all plans for the creation of “Special  Economic Zones” on European soil.

− The creation of new democratic powers in the firms, monitored by workers and people’s representatives on the managerial level of firms, and concerning the use of financial means by the firms.

[1] The Eurozone crisis has led to debates on the single currency, with proposals raised in certain countries that they should leave the euro or for it to be dismantled. These debates are perfectly legitimate, since the current policy, priorities, criteria and results of EMU are unfair, antisocial and undemocratic. However, withdrawal from the euro would not automatically lead to more progressive policies. Withdrawal does not solve the main problem, which is the balance of power between labour and big capital, with the dominant role of financial markets. It might even increase competition between peoples and lead to an explosion in state debts through the practice of competitive devaluation. What we need is a common strategy, with alternative fiscal policies based on sufficient budgets, but also on public and democratic control of the economic policy of each country and the ECB. There is also a need for a radical reorientation towards funding projects according to a new model of production and consumption, which will serve the needs of the European peoples.